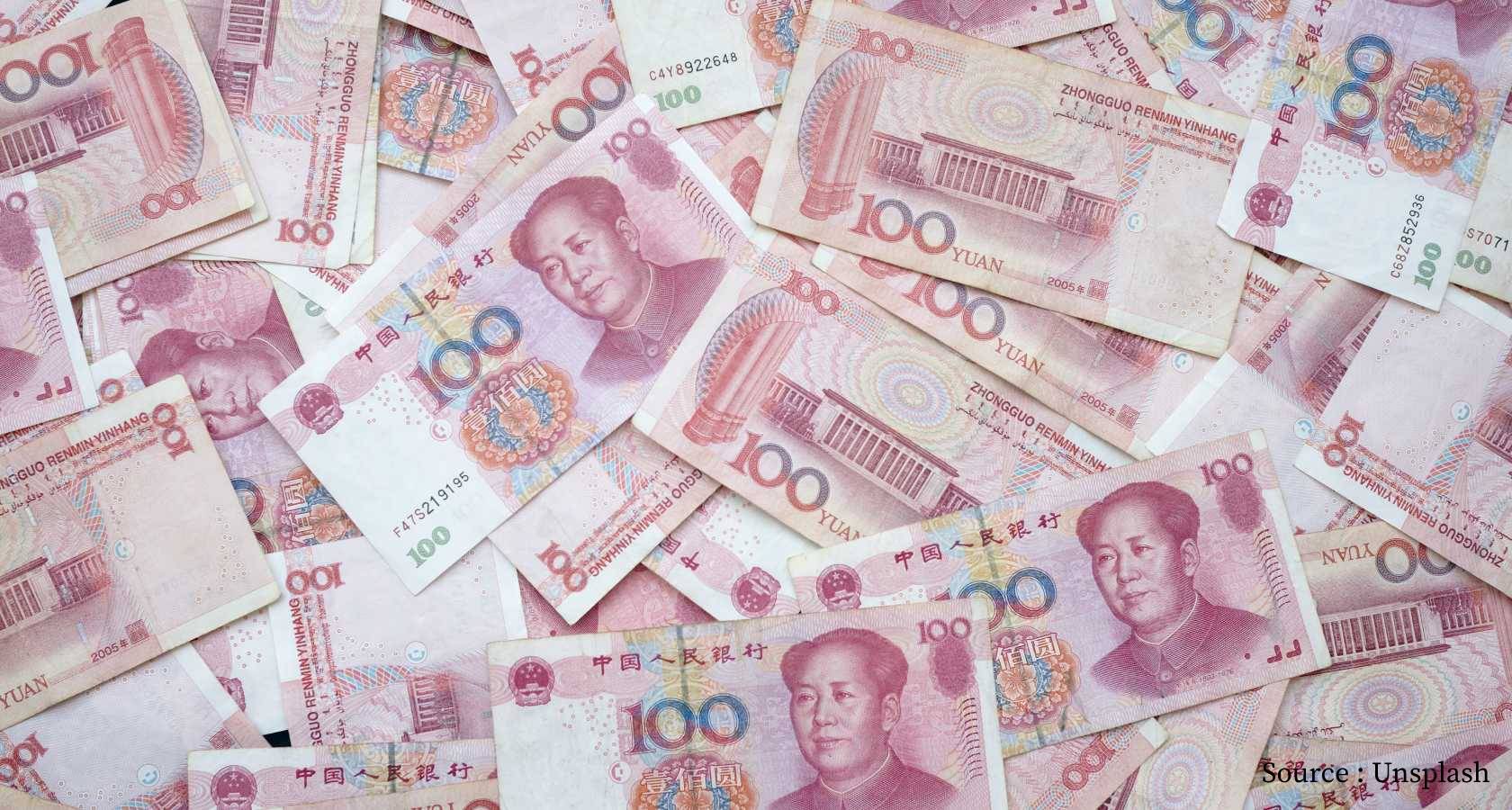 Cash can have a virtual presence having the same value as traditional cash would have. With the economic digitization the financial transactions happen have changed. In current scenario the transaction is performed digitally which is just virtual mapping of the traditional cash by bank and financial institution over the Internet. Also, it possesses the same value of supports as of the fiat money. Cryptocurrencies in the form of digital cash have fore shadowed the possibilities of acceptance of digital cash because there is no legislative authority for the verification of such digital cash. All the cryptocurrencies that work on blockchain do not have any central governed body for the monitoring of such cash flow. If all the computer systems that are used for bitcoin mining fail then all the Cryptocurrencies would vanish. There was a case in Canada when a person died without sharing the password of his store of digital currency. The savings that a lot of people have done in digital currency was being handled by that person. All that money became useless with the death of the person. There are similar other challenges in widespread adoption of cryptocurrency apart of lack of commitment from governments. But now China has generated the first ever digital currency which is governed by the concerned authority. It is interesting to know that the first ever paper currency has invented by China and now it will also be the first to invent digital currencies with the legislative backing. That means Chinese money has legal tender of computer-generated code in the form of digital currency as 'digital yuan'. Which leads toward the possibility of end of traditional cash in China. It also sets the benchmark for others to implement the digital currencies by central authority of countries in near future. Which means China will not print the fiat/traditional cash in upcoming times if digital currencies become widely accepted and mainstream. The major advantages of digital yuan are that it can negate the anonymity of the users. Digital Yuan is the replica of Chinese currency deployed on blockchain. However, the blockchain is officially sanctioned for use in digital yuan. That means, unlike other Cryptocurrencies it is governed by the central bank of China. Which means all the transaction associated with it can be traced and monitored and come under the legislation of the Country. Moreover, the adoption of anti-counterfeiting technology makes it impossible to create new digital yuan by any anyone other than the People's Bank of China. That makes it more secure and trustworthy.

Digital yuan has been designed for the instantaneous electronic transaction without involving the Banks and Financials apps commission. The central bank itself works as the guarantor for the transaction that took place. The testing of digital yuan has shown a great progress in digital currency. About 181k consumers participated in the testing. Each individual was provided with yuan 55 as free digital wallet money to spend with merchants. The Peoples' Bank of China facilitated the services and the testing has been reported as successful. Digital yuan showcases some major advantages over bitcoins. For example, it cannot be anonymous and non-traceable in nature. And it works similar to existing digital wallet system. In short, the purpose of the digital currency is to make cashless society a reality and make transactions fast, secure and reliable. Digital currency also gives government better visibility on the money transaction. It enables government to easily track any illegal flow of funds as well as to detect and act against laundering. It will become macro economic tool for government to monitor the people's spending habit in real time, provide relief for disaster victims and to prevent the criminal activity.